BTS, the K-pop sensation sweeping the world, has another gig. They’re “brand ambassadors” for , and promotion certainly comes with the territory for such a title. Naturally, Hyundai is cashing in on the group’s tremendous popularity, 토토사이트 hot on the heels of the group’s and their . On Monday, Hyundai and BTS debuted a new song dedicated to the Korean automaker’s upcoming , fittingly titled Ioniq: I’m On It.

The 2 minute, 30 second song is full of the group’s trademark K-pop sounds and sprinkles in a few nods to the upcoming electric vehicles. “Better focus on what’s charging me,” BTS sings, followed by, “Ioniq takes me there,” in the chorus. It’s some in-your-face product placement, but hey, that’s what brand ambassadors are for. This is a group that racked up over 100 million YouTube views of Dynamite in 24 hours. Surely, Hyundai is grinning at the chance just a couple hundred of those fans start humming “Ioniq.” This song already has nearly 450,000 views in just 10 hours.

Climb in the driver’s seat

Subscribe to Roadshow’s newsletter for the latest car news and reviews, delivered to your inbox twice weekly.

For those who need in their lives, the song is only available for . So, yeah, when you think BTS, think Hyundai. Er, Ioniq. We’ll see three vehicles fill out the Ioniq sub-brand in the next four years. Everything from a sedan to a large SUV are planned. 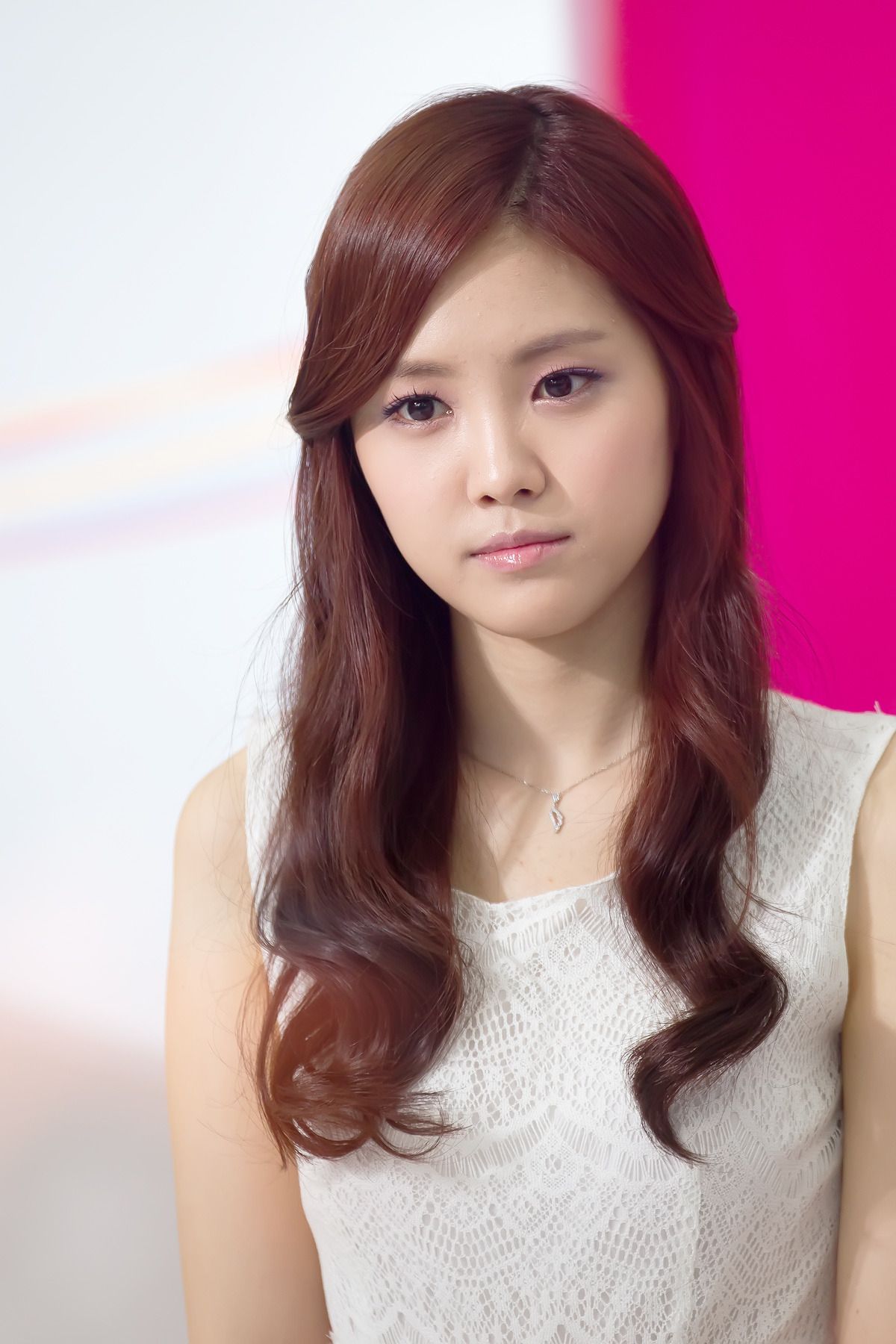